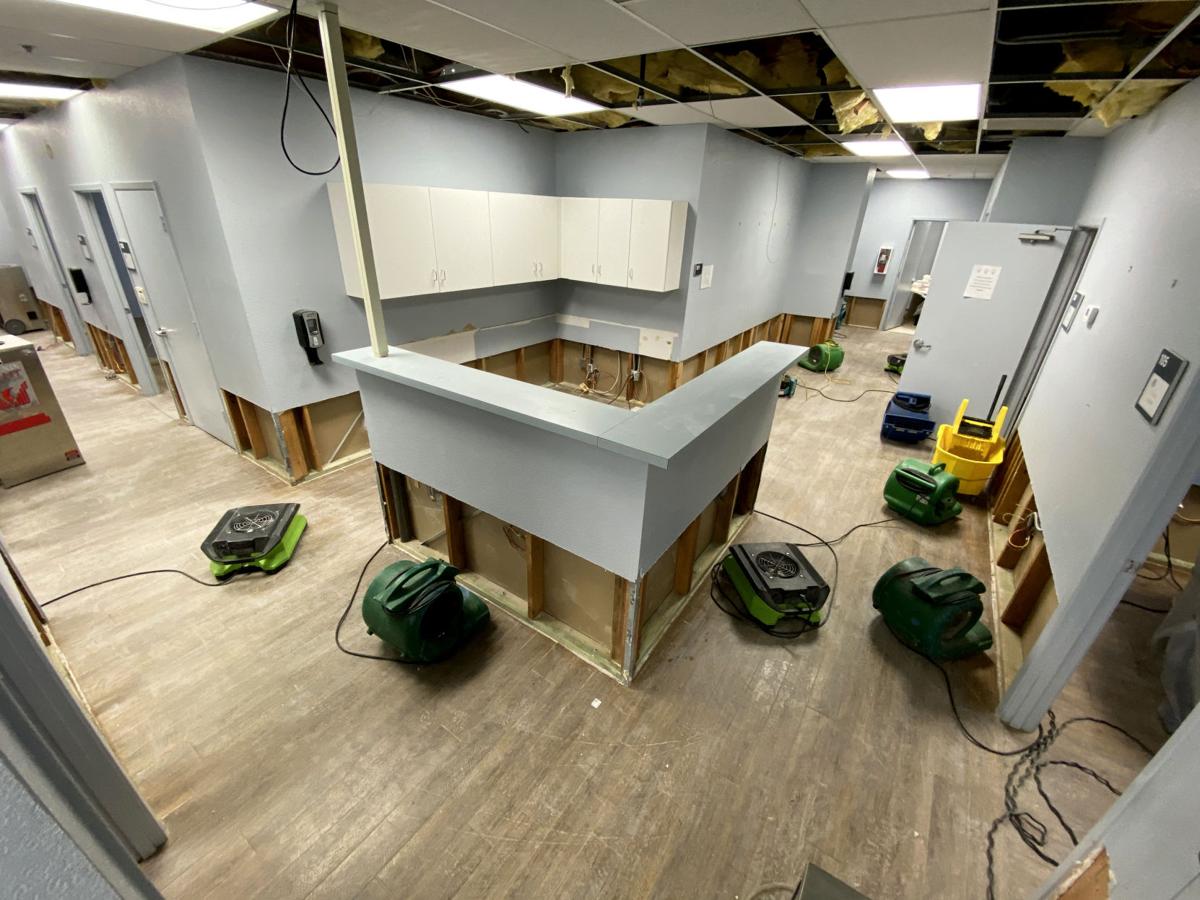 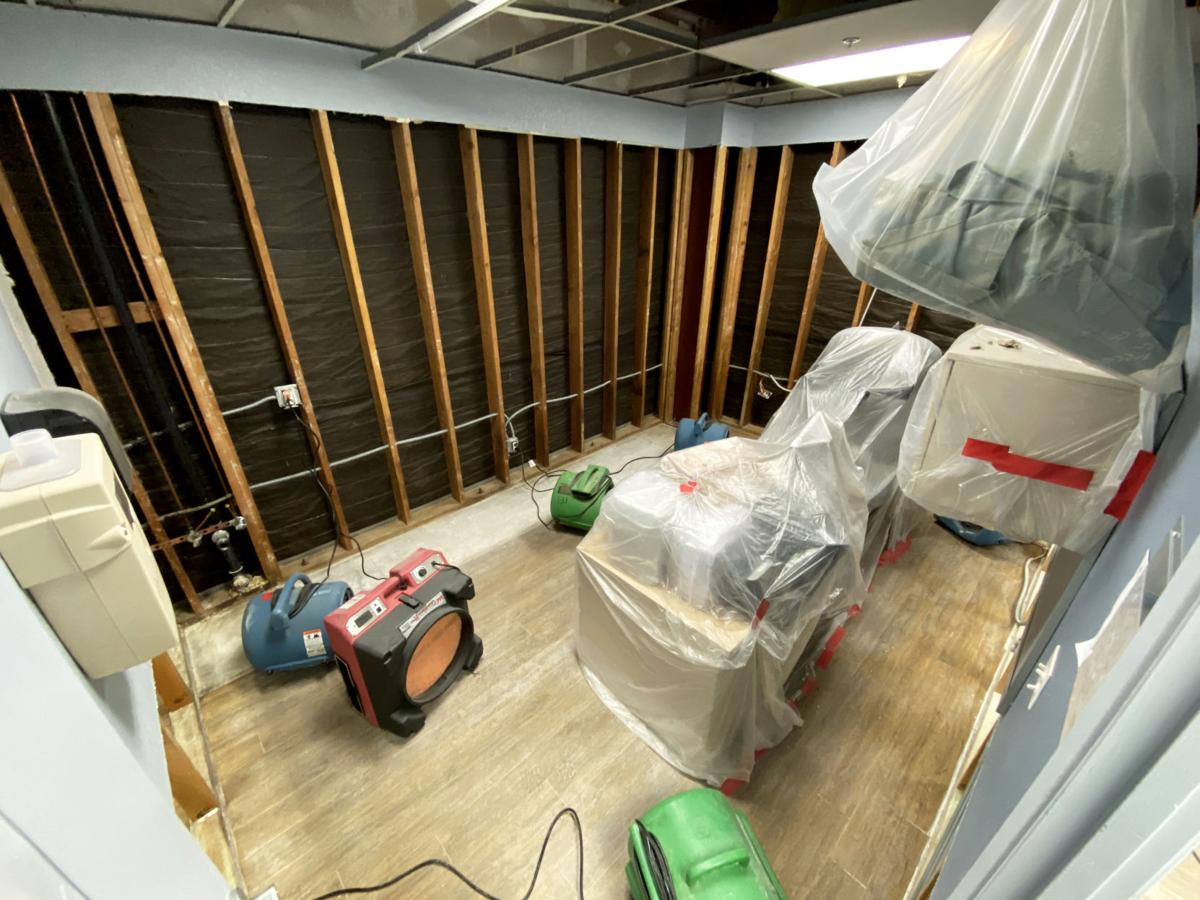 The Department of VA (Veterans Affairs) Outpatient Clinic (1273 W. Hobsonway) in Blythe was flooded over the Thanksgiving holiday weekend. Officials came in on Dec. 2 to find the site inundated with significant water damage.

The location and according staff are currently moved into an outfitted mobile unit veterans center trailer to meet according needs of area veterans, with a tentative estimated repair timeframe of a month – pending a final decision on how to move forward with repairing the damage and determining costs.

“That major downpour, about a week ago, overwhelmed the roof drainage system and flooded inside the building,” said Blythe VA Clinic health technician Mark Bolliger, noting the facility sees roughly 20-24 appointments a week.

In assessing the damage, appointments for Dec. 2-6 were cancelled and urgent points of contact were reached out to.

“We called up Loma Linda (VA Healthcare System) and went into emergency mode,” stated Bolliger. “We were able to get this RV, got the whole crew to come out here yesterday and get us set up to go this week. Computers, everything (...) It’s not the same office, but accommodates the same thing.”

Currently, all of the flooring has been removed from the location, as well as damaged ceiling panels and about two feet’s worth of drywall from around the entire site’s interior. One room, which sustained the most damage, has had two walls and insulation removed.

“There were some of the structures for the ceiling panels that got bent under the weight, so they may have to replace some of the metal framing that holds that,” noted Bolliger. “Everybody that’s been involved has taken care of us really well. Just hope our patients can be patient; it’s a tough spot. But we just want to also let the community know that the VA cares about its veterans; that the VA Loma Linda cares about its patients out here and were able to get this system up within about a 72-hour period.”