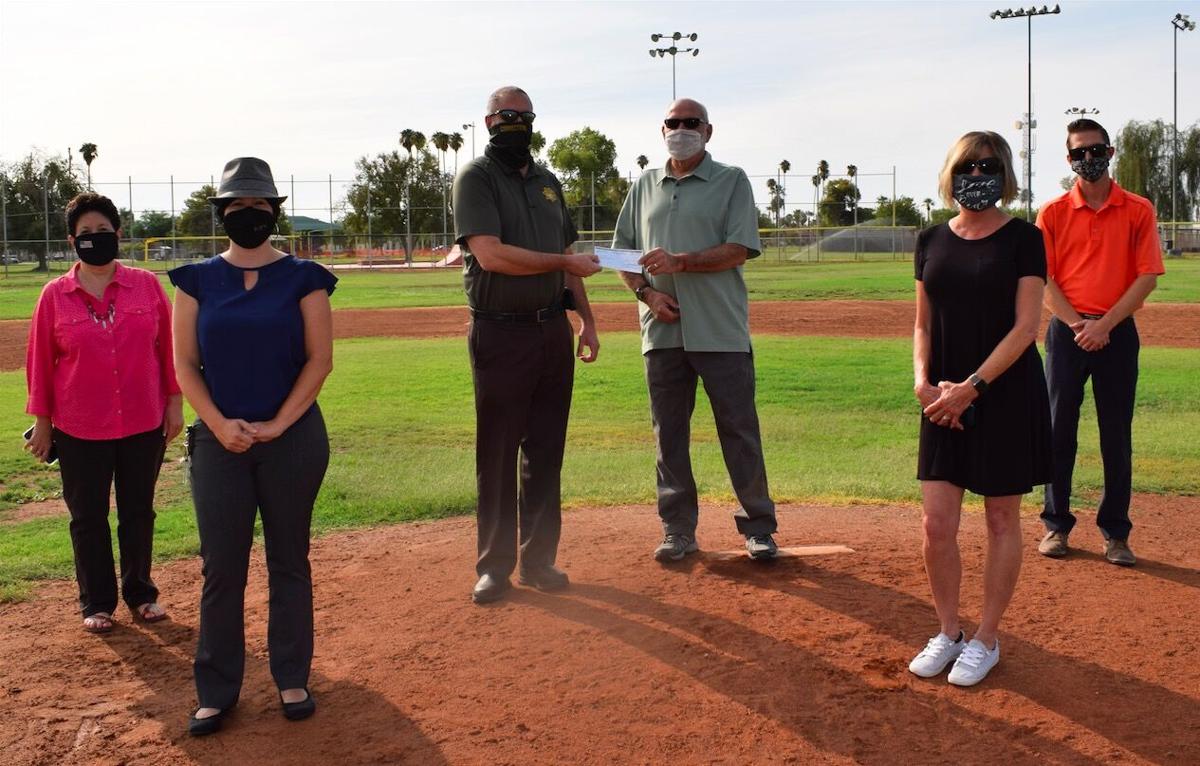 “Chuckawalla and Ironwood (State Prison) have been a good partner with the community in regards to giving back. But, more important, the inmates themselves see a great opportunity to give back to the community. Kind of re-pay their debt, per se – And I don’t think there’s anyone that hasn’t been touched by cancer,” said Holbrook to the Times. “Whether personally, a family member, or a friend. We’ve all lost loved ones. And it’s about battling it, and coming up with a cure.”

This year, the BCRC’s “Steps for the Cure” event was postponed by the nonprofit organization due to COVID-19.

The event serves as the organization’s largest fundraiser, which goes directly toward supporting cancer patients’ and their families battle against the disease.

Along with the community, the area CDCR prisons are major contributors toward the community effort – donating tens of thousands every year.

“From the administration to every single employee, we have individuals that have been born, raised and continue to live here in the Blythe community. The kids are our next generation, and the more we can keep those kids busy – keep them in activities like sports (– the better,)” stated Holbrook. “It’s not just good physically, but keeps them out of trouble. Builds character – they get to see role models. Individuals are out there coaching them. In regards to (the BCRC,) it’s non-profit organization – they’re out there continuing to volunteer their time, day in and day out, and we absolutely support that. And we will continue to support it in the future.”

The CVSP team also participates in the annual “Civil Servants for Santa” holiday event which provides a free shopping spree for underprivileged kids in the area.

CVSP also built and donated the signage for the Blythe Community Center’s re-naming in honor of Doris Morgan, which was dedicated on Oct. 25, 2019, to kick-off Homecoming weekend.