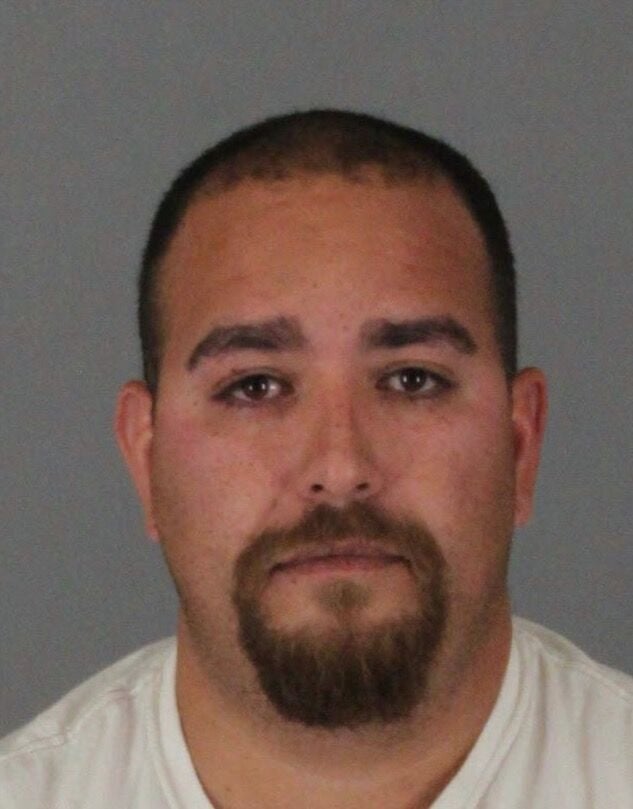 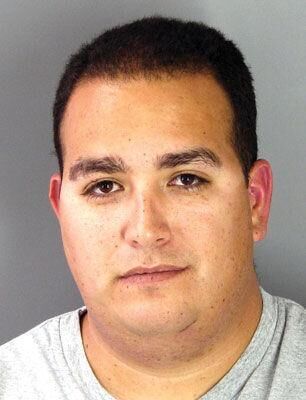 The sentence follows a Sept. 8 jury trial conviction. The case’s original Oct. 6 report and sentencing hearing was pushed to Oct. 30 by the court.

“We are pleased with the jury’s verdicts in this case and with the sentence that was rendered today by the judge. There were multiple victims in this case and it is important for them to finally have justice,” stated Riverside County District Attorney’s Office Public Information Officer John Hall to the Times. “With this outcome and sentence, the defendant will never be able to victimize anyone else.”

Ahead of the sentencing, an Oct. 28 filed memorandum by Manjarrez’s defense attorney Joshua M. Mulligan Esq. of Wilkerson & Mulligan opined the jury had “grossly erred” in the guilty verdict and a life sentence to be “grossly disproportionate and cruel and unusual” under the Eighth Amendment.

“This prosecution has been based on lies and a result-driven desire for conviction over fairness or truth-seeking,” stated Mulligan’s memorandum. “We expect no fairness or justice as this process winds through to its cruel and disgusting end.”

An enhancement violation charge of PC section 667.61(e)(4) – sex offense against more than one victim – was also found true by the jury trial.

Additionally, Manjarrez was convicted of violating PC section 243(e)(1), misdemeanor battery on spouse/person whom defendant is cohabiting with.

According to filed documents obtained by the Times, in May of 2017 the victims – both under the age of 14 – disclosed to a relative that then-32-year-old Manjarrez had been molesting them.

“Since January 2017, until May 2017, Manjarrez had been molesting (victim one) ‘every Wednesday’ when (the victim) got home from school,” notes a filed summary statement of one victim’s forensic interview, which further details the incidents to include those of another victim (under the age of 10).

The investigation was led by the Blythe Police Department (BPD) and prosecuted by the Riverside County District Attorney’s Office.

Manjarrez’s arrest history includes a DUI (driving under the influence) in 2000 at the age of 16, as well as four subsequent arrests for domestic violence (two cases of which were dropped).

In April 2012, BPD arrested Manjarrez for a domestic violence incident in the 2200 block of Hidden Springs.

“The CPS (Child Protective Services) worker found out about the domestic violence while making a home visit. (The responding BPD officer) learned that Francisco Manjarrez, 27, and his 29-year-old girlfriend got into an argument,” stated a Special to the Times report. “The argument turned physical and the female sustained injuries to her right arm and neck. Manjarrez was taken to the Police Department for further investigation and later booked into the Blythe jail for domestic violence.”

Riverside Superior Court records show Manjarrez was convicted of violating PC section M273.5(e), misdemeanor willful infliction of corporal injury, in June 2012 following an April 3, 2012 arrest – for which, following a guilty plea, he was granted summary probation from June 21, 2012 through July 19, 2015.

While in custody, in March 2020, Manjarrez was diagnosed and treated for COVID-19 with reported residual lung damage.