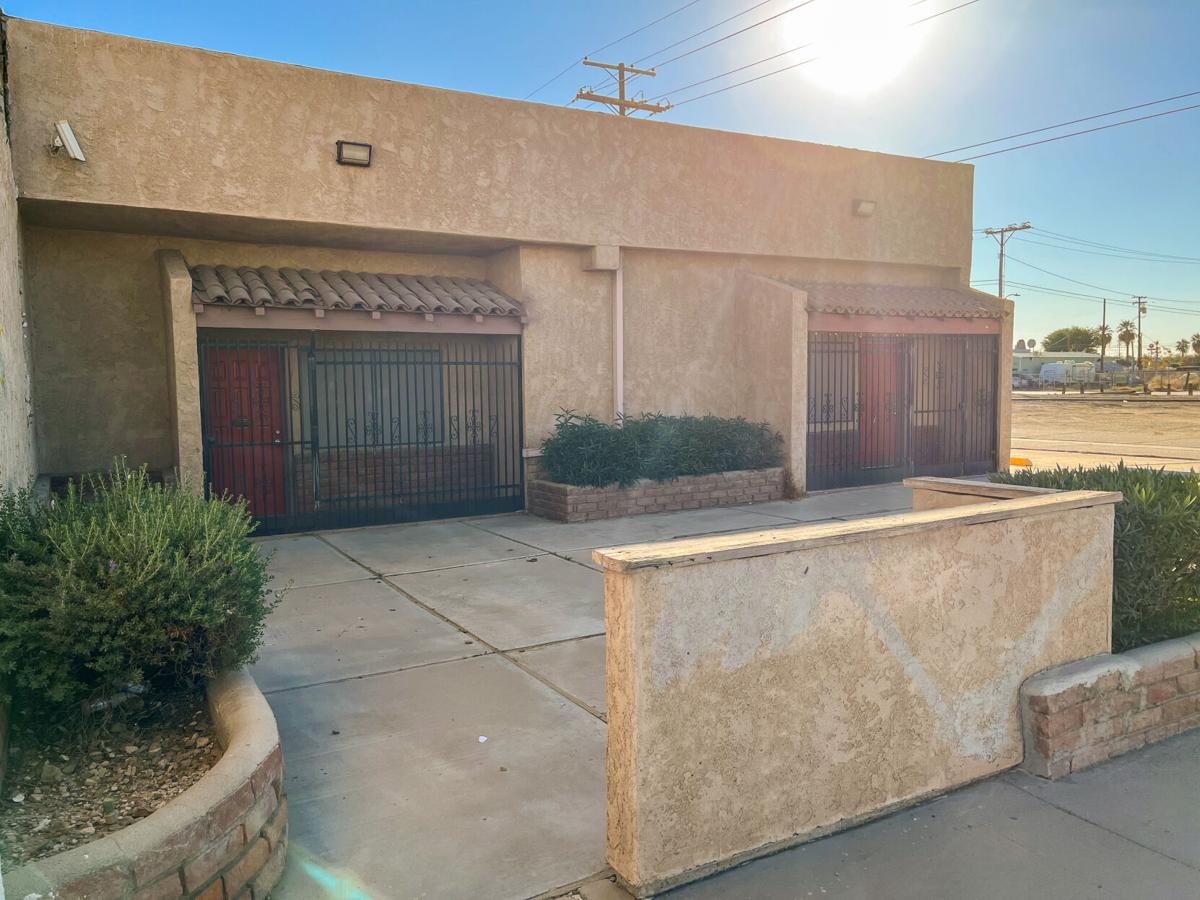 The Blythe community will soon see a new clinic and healthcare professionals in town, as SAC Health announced the early January 2022 opening of a temporary location at 322 W. Hobsonway – with plans of a future mainstay site. 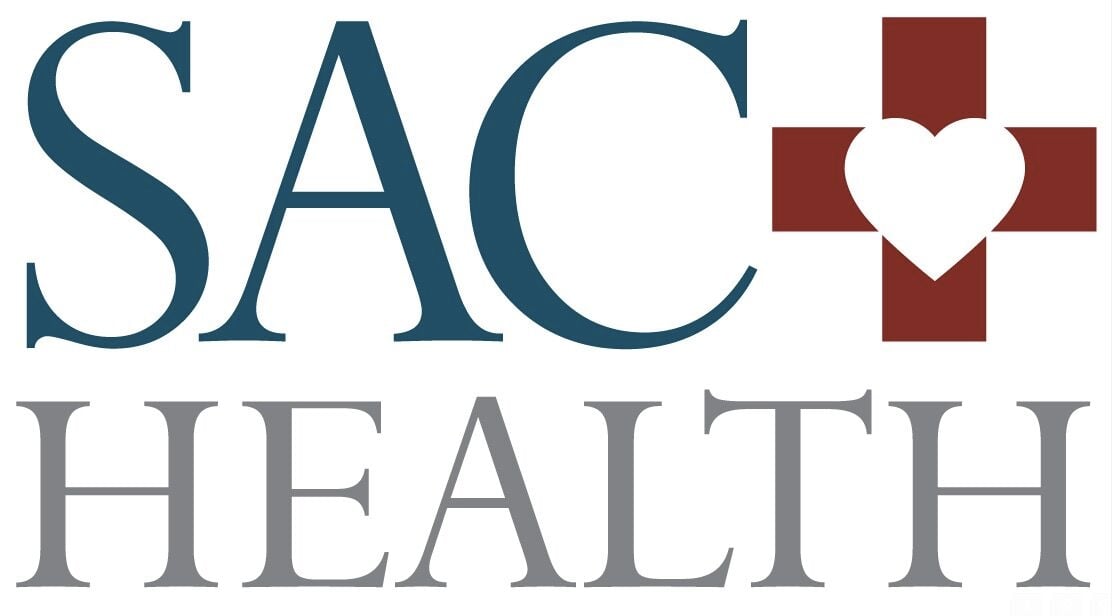 The Blythe community will soon see a new clinic and healthcare professionals in town, as SAC Health announced the early January 2022 opening of a temporary location at 322 W. Hobsonway – with plans of a future mainstay site.

The Blythe community will soon see a new clinic in town, as SAC Health announced the upcoming January 2022 opening of a temporary location at 322 W. Hobsonway – and plans for a future mainstay site.

“The new clinic in Blythe will be located at 322 West Hobsonway. This temporary location will be open to patients until the new, permanent facility is complete. The Blythe clinic will include services in the following areas: family medicine, pediatrics, behavioral health, and more,” announced SAC Health on Dec. 2. “SAC Health’s partnership with other health care providers will bring the much-needed expertise of physicians from other regional medical centers such as Loma Linda University Health to the area.”

Along with a new site also opening in Barstow, the location in Blythe will bring the total number of SAC Health clinics to 11 (three in San Bernardino, three in Indio, one in Murrieta, a mobile unit and one school-based in Rialto).

“There are going to be some changes, that are already in the works, as far as folks who have straight Medi-Cal. They’re going to need to be picking certain providers, or certain types of organizations, to administer their plan. So we know that that’s happening on Jan. 1(, 2022). And so, we’ve kinda had our eyes open to areas that had some of the greatest need for that kind of care. And some of the populations where there was a high Medi-Cal base. So we turned our attention to Blythe,” noted SAC Health – Chief Operating Officer (COO) Dr. Maryellen Westerberg, whose background includes an earned Doctorate in Public Health from Loma Linda University with an emphasis on nutrition and health behavior change. “These conversations started with ourselves and some of the plans that we’re associated with in, I believe, it was April or May of this year. And so, as soon as we kind of made that determination, we went on a search for locations. And, subsequently found property in (Blythe) (...) We looked at areas where the need was greatest and the resources were somewhat limited; and that’s really sort of our niche. We want to be that service provider in those places that need it most.”

SAC Health’s opening of the main campus – at 500 N. Broadway – was delayed due to COVID and delays in construction materials and resources.

“That got pushed out; we want to do a good job. We want to create a therapeutic environment, so we are willing to take our time to do that – but we also made a commitment to service the area. So, we will be opening our doors at the 322 Hobsonway location (in) early January (2022.) And, with that in mind, we will continue our pursuit of the major renovation of the North Broadway space,” shared Westerberg. “So, I suspect – and this is only my guess – (but) I suspect it’ll take us anywhere from eight to 12 months to get the primary, permanent place, under the conditions that we want to operationalize in.”

A variable also taken into consideration toward the primary SAC Health campus was possible expansion into the future.

“Behavioral health is one of the pillars of service that we provide in all of our clinics. So generally, it’s a combination of disciplines – it can be a licensed social worker, it can be a psychologist, marriage and family therapists,” said Westerberg. “We do have all of those folks in that particular discipline, we also do have psychiatrists. There’s the therapeutic-counseling component and there’s the medication needs. And so, we do have both of those things available. And our intent is to actually put people in the clinical space as providers to serve the area – and, until we can sure that up and really expand and enhance that service, we have a very robust tele-medicine program. So, we have a lot of specialties – and, of course, we can’t put every specialty in every location. But what tele-medicine allows us to do is connect people with specific, maybe occasional, needs for specialty through that virtual visit.”

The 322 W. Hobsonway location’s roster of healthcare professionals is slated to include two family medicine doctors to begin with.

“And we are hoping to add two more – over the course of the next, probably, six months or so. And a lot of it will depend on what kind of traffic and demand we see. But we will be starting with two physicians; family medicine physicians. And then, family medicine as you may know, they’re also able to see pediatric patients. So there will be a combination of things that those two doctors can do,” said Westerberg. “With behavioral health, we have an on-boarding process in order to get our professionals through a background check and all those other kinds of things; so, until we can actually get a body out there – either a psychologist or a licensed social worker – we’ll be using tele-medicine predominantly to provide that service.”

A listing of open positions and application particulars are available at: sachealth.org/jobs

“We’re excited to serve in an area where we think our services could be of benefit; and where maybe the resources aren’t as robust as the city would like them to be, or hope for them to be. So we’re glad to be a part of that effort,” said Westerberg.

For any further contact or future appointment information/updates, visit SAC Health at: sachealth.org