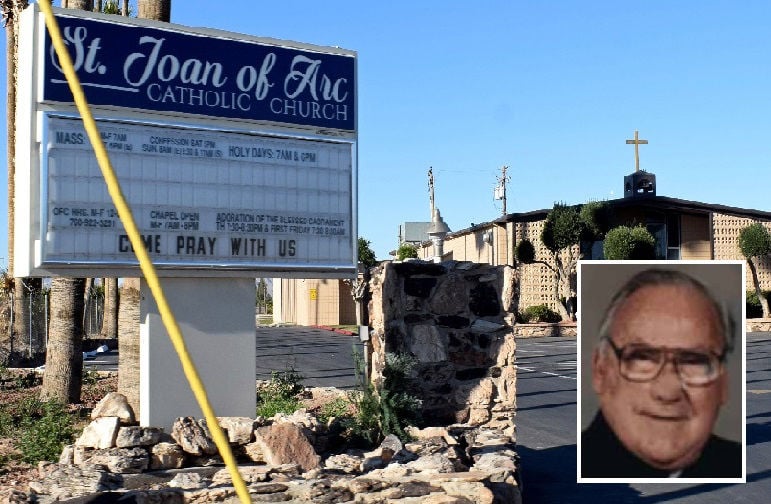 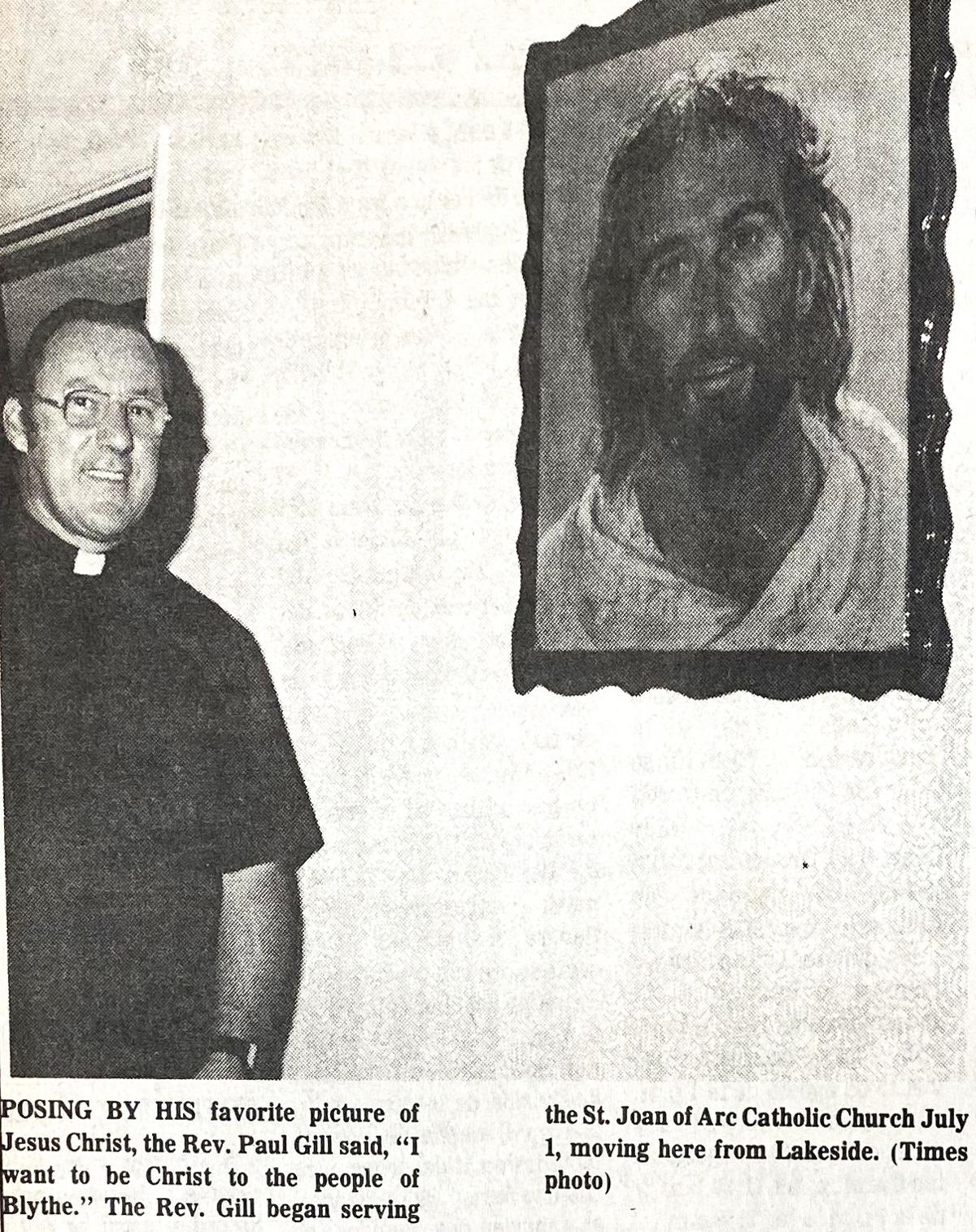 In accordance with the state’s new AB (Assembly Bill) 218 statute, a civil lawsuit was filed on Feb. 7 in California Superior Court County of San Diego charging child sexual abuse allegations against a former priest at Blythe’s resident St. Joan of Arc Catholic Church in the fall of 1977.

The new law, effective Jan. 1, provides victims and survivors of child sexual abuse in California a new window of opportunity to seek justice by extending the state’s previous statute of limitations to bring litigation against perpetrators.

“We have reason to believe that (Paul Gill) sexually abused our client and other clients before him, and the diocese (of San Diego and San Bernardino) had knowledge of that,” stated attorney John Winer of Winer, Burritt, & Tillis LLP to the Times.

Further, for those over the age of 40, the law provides a three-year window (beginning Jan. 1, 2020) to file respective litigation claims.

The previous California statute limited such legal actions by victims to the age of 26.

The civil complaint against Gill, the St. Joan of Arc Catholic Church in Blythe, and the Diocese of San Diego and San Bernardino would not have been brought without the passage of AB 218.

“It’s a very severe act of sexual abuse. Obviously, in these clergy cases, there’s a range of abuse – and this is one of the more severe ones,” noted Winer, whose firm specializes in sexual abuse cases involving California clergies.

The filed complaint for damages for childhood sexual abuse lists negligence, willful and intentional acts, and acts of malice as its causes of action.

According to the complaint, Gill – who declined comment to the Times for this story – was ordained in or about 1966.

Gill, 86, is one of over 50 names listed on the Diocese of San Diego/San Bernardino’s credible allegations against priests list (last revised on Jan. 21, 2019).

This case’s sexual abuse is stated to have occurred against the plaintiff – then a 10-year-old minor, of Blythe – in the fall of 1977.

“On information and belief, (Gill) was assaulted years later by the father of another of (Gill’s) victims. On information and belief, DIOCESE knew of that incident and of the reason for the assault,” alleges the complaint. “On information and belief, DIOCESE, throughout its existence and consistent with the policies, procedures, and practices of the Catholic Church as set forth by the Pope pursuant to the rule of ‘pontifical secret,’ has engaged in a pattern and practice of covering up child sexual abuse using one or more of the following tactics: describing priests and others as having ‘boundary issues’ or engaging in ‘inappropriate contact,’ instead of using terms like ‘rape’ and ‘sexual assault;’ permitting clergy to conduct sham investigations into any allegations made, instead of hiring independent investigators; sending priests for phony ‘evaluations’ and ‘treatment’ at church-run psychiatric centers, after which they would be retained in employment in their same positions, where they were permitted to have continued access to children and permitted to continue sexually assaulting them; transferring predator priests to other parishes, instead of firing them, and without explaining to parishioners the reasons for the transfer, or lying and saying the priest is ‘sick’ or ‘mentally exhausted;’ continuing to provide housing and money for living expenses, thereby enabling the predator priests to continue using those resources to facilitate sexual assaults on minors; hiding evidence of sexual assaults in secret files; and refusing to report known predator priests to law enforcement authorities, among other things. On information and belief, DEFENDANTS acted in concert to hide evidence of (Gill’s) sexual assaults on minors, including Plaintiff, by engaging in one or more of these practices.”

The suit’s specific prayer for judgement is noted to be in accordance to proof to be presented at time of trial.

The published chronological assignment history of Gill is as follows:

Gill’s last status – in 2004 – is listed by the Diocese of San Diego/San Bernardino as “Prayer & Penance.”

As stated in an April 2010 piece by former Times editor Marty Bachman, Gill has faced at least two prior lawsuits alleging child molestation in San Diego County – one filed in 2002 and another filed in 2003.

Directed to the Diocese of San Bernardino’s media personnel by the Blythe St. Joan of Arc Catholic Church, the Times received the following comment from Director of Communications John Andrews:

“I have not seen the complaint and we do not typically comment on pending litigation. At the same time, (i)t is our hope that victims of child sexual abuse by Catholic clergy that served in our Diocese, who pursue compensation through the California Child Victims Act or through the Independent Compensation Program that is being offered, are able to find healing and reconciliation.”

The Diocese of San Diego did not provide the Times with a response before this publication’s hardcopy deadline.

A civil case management conference is currently scheduled for the morning of July 31.

One day following the filing of the civil complaint, during the Feb. 8-9 weekend, the St. Joan of Arc Catholic Church observed a 100-year centennial anniversary celebration since its establishment in Blythe.

“What can really hurt the community is silence,” noted Winer, further underlining the importance of AB 218 to victims. “It starts with knowing that you have the right to come forward.”